Grab the right tools and resources, and build your tower to the portal!

Chop trees and break stones to get the right resources for a strong tower. However, beware of monsters trying to tear you and your tower apart! Balance constructing and resource gathering with killing those sneaky monsters, and you will succeed.

(And go into the history books as the Greatest Builder of Towers that ever existed. I know you want it.)

There's an interactive tutorial to learn the game, a local multiplayer mode, and a single player mode.

Why is "professional" between quotes? Because the game looks awesome, but it's nowhere near the scope and polish of a professional game. I kept the game really small and simple, and spent almost all my time on the graphics. The game is still loads of fun, just don't expect to sink 10+ hours into it :p

The game is finished, but nothing is perfect. If you have suggestions, improvements, bugs, just let me know! 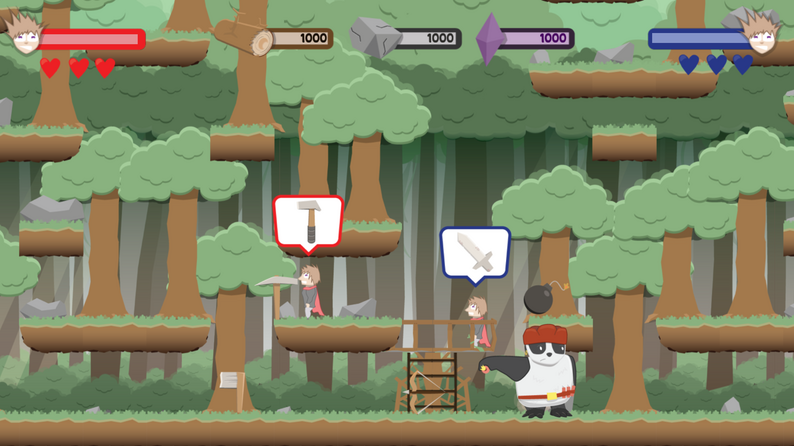 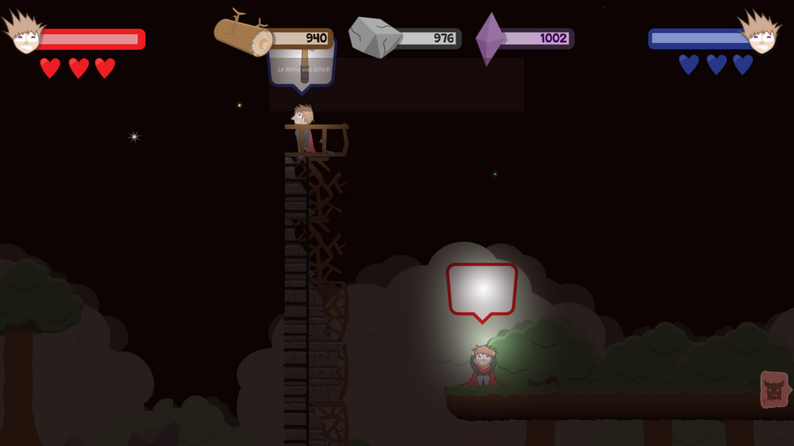 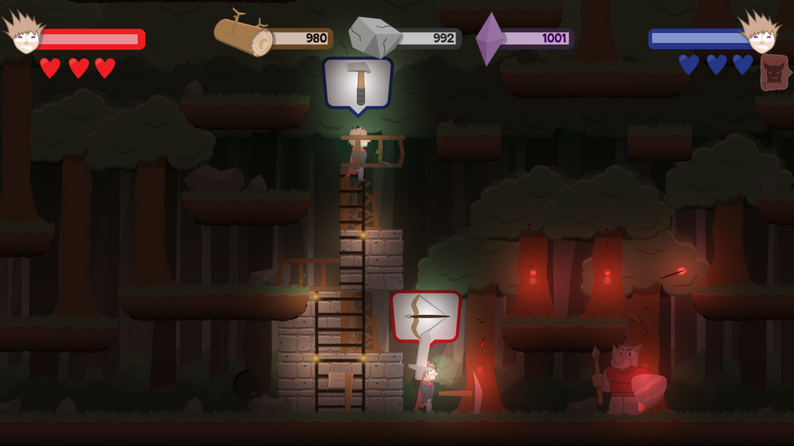 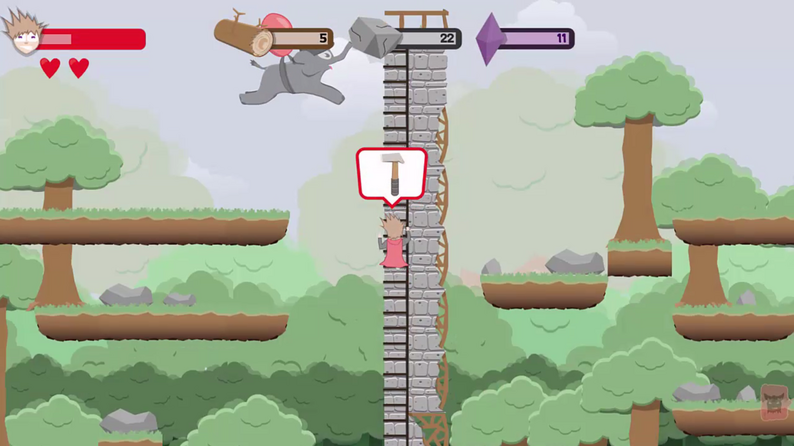 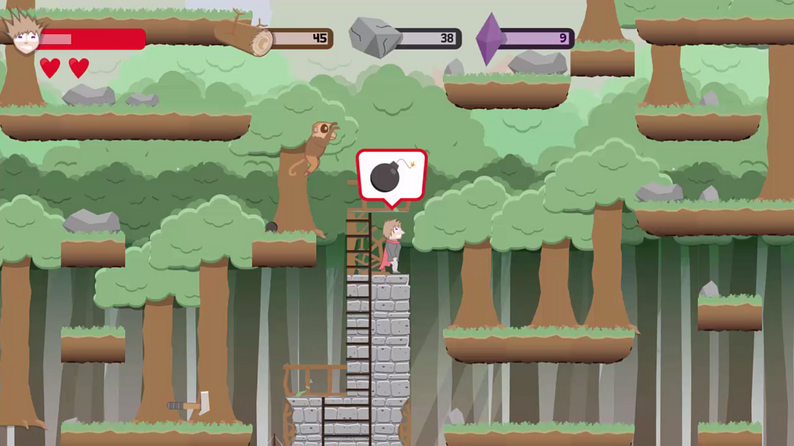 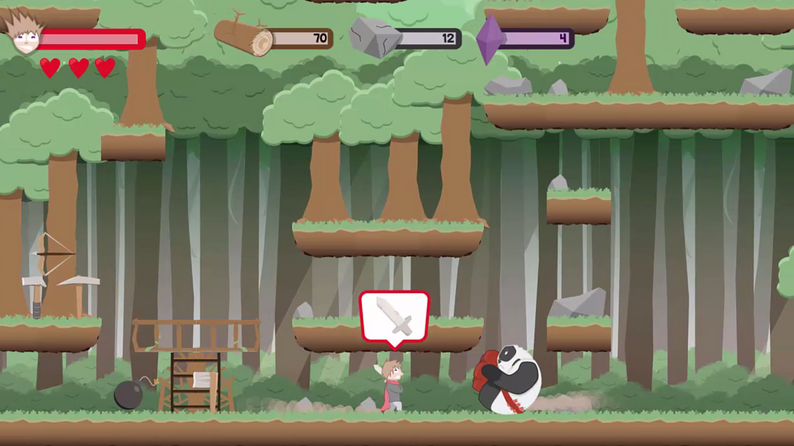 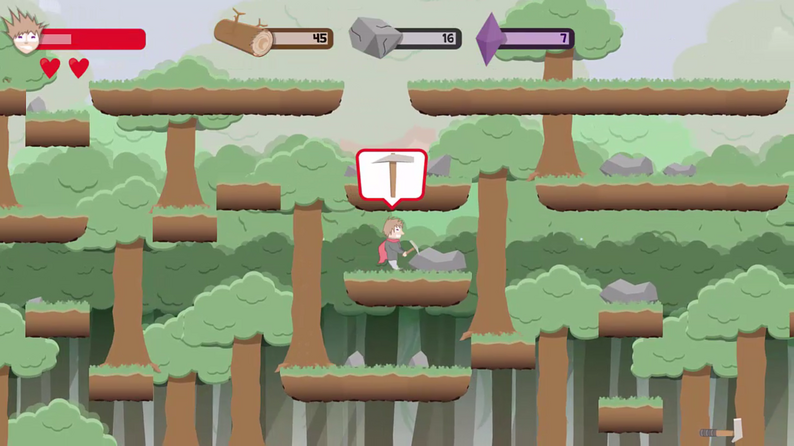